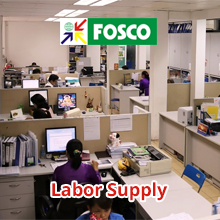 On December 9th 2018, at Diplomatic Zone Vạn Phúc - Hà Nội, the event International Food Festival 2018 was successfully organized by Service Department for Diplomatic Corps under the patronage of Ambassador Nguyễn Nguyệt Nga – Spouse of Deputy Prime Minister and Minister of Foreign Affairs Phạm Bình Minh.
There were 130 booths presented by different Embassies in Hà Nội, many Departments under the Ministry of Foreign Affairs including Departments of Foreign Affairs from the North and the Middle of Vietnam. FOSCO was among the participants bringing along the specialties from the South: Mini pancakes, Bà Ba sweet soup, hand-made crafts from coconut leaves, tropical fruits like star apples, jackfruits, mangoes... FOSCO’s booth was eagerly visited by a lot of people who came to enjoy the Food Festival. All of the money FOSCO collected from selling the specialties was given to Service Department for Diplomatic Corps - Ministry of Foreign Affairs for charity.
At the event, FOSCO Deputy General Director Hồ Trọng Trí was honored to represent FOSCO on stage to receive the Top 10 Donors Certificate for having contributed greatly to the 2017 International Food Festival. According to Ambassador Nguyễn Nguyệt Nga, after 5 times organizing Food Festivals, the organizers have received a total of 1.8 VND for charity. This money has sponsored 20 charity projects helping the poor, the less-fortunate, children and ethnic communities of 9 different provinces/cities of Vietnam. 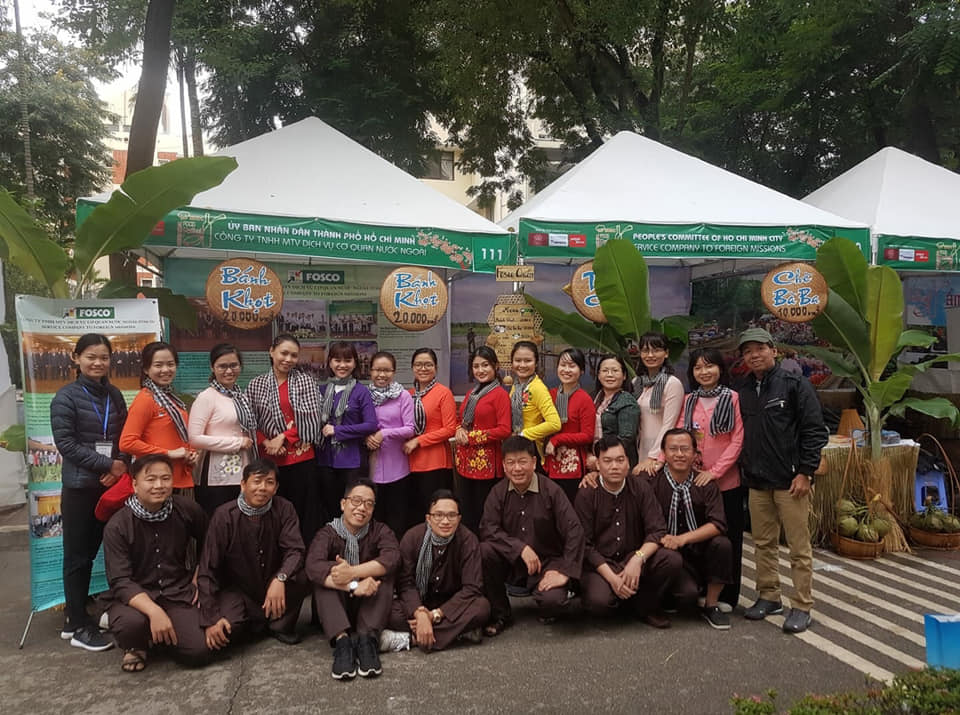 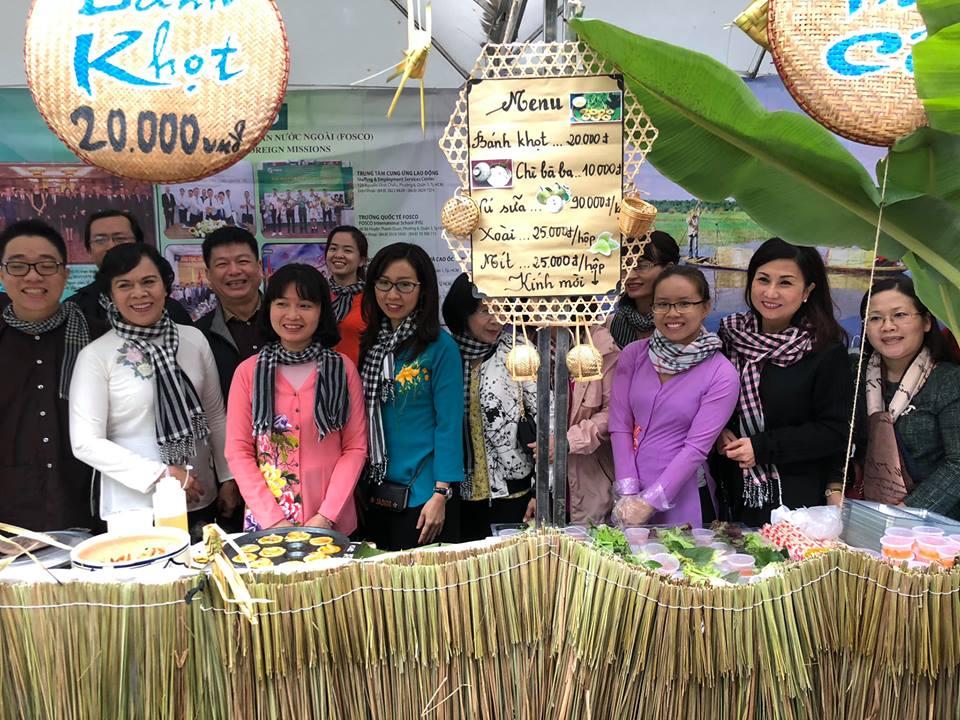 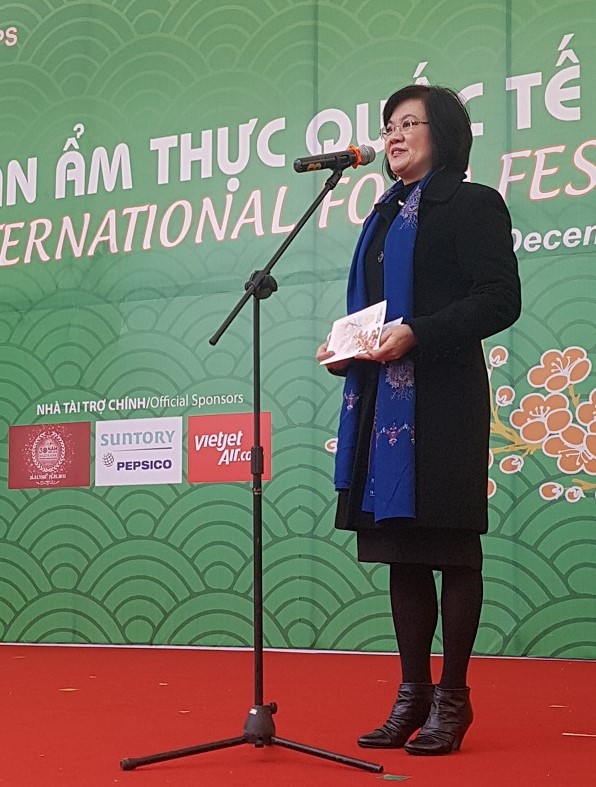 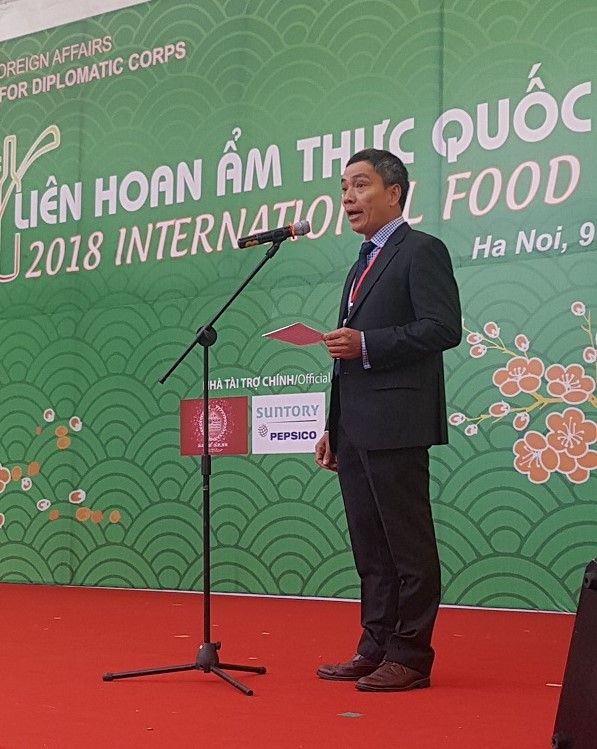 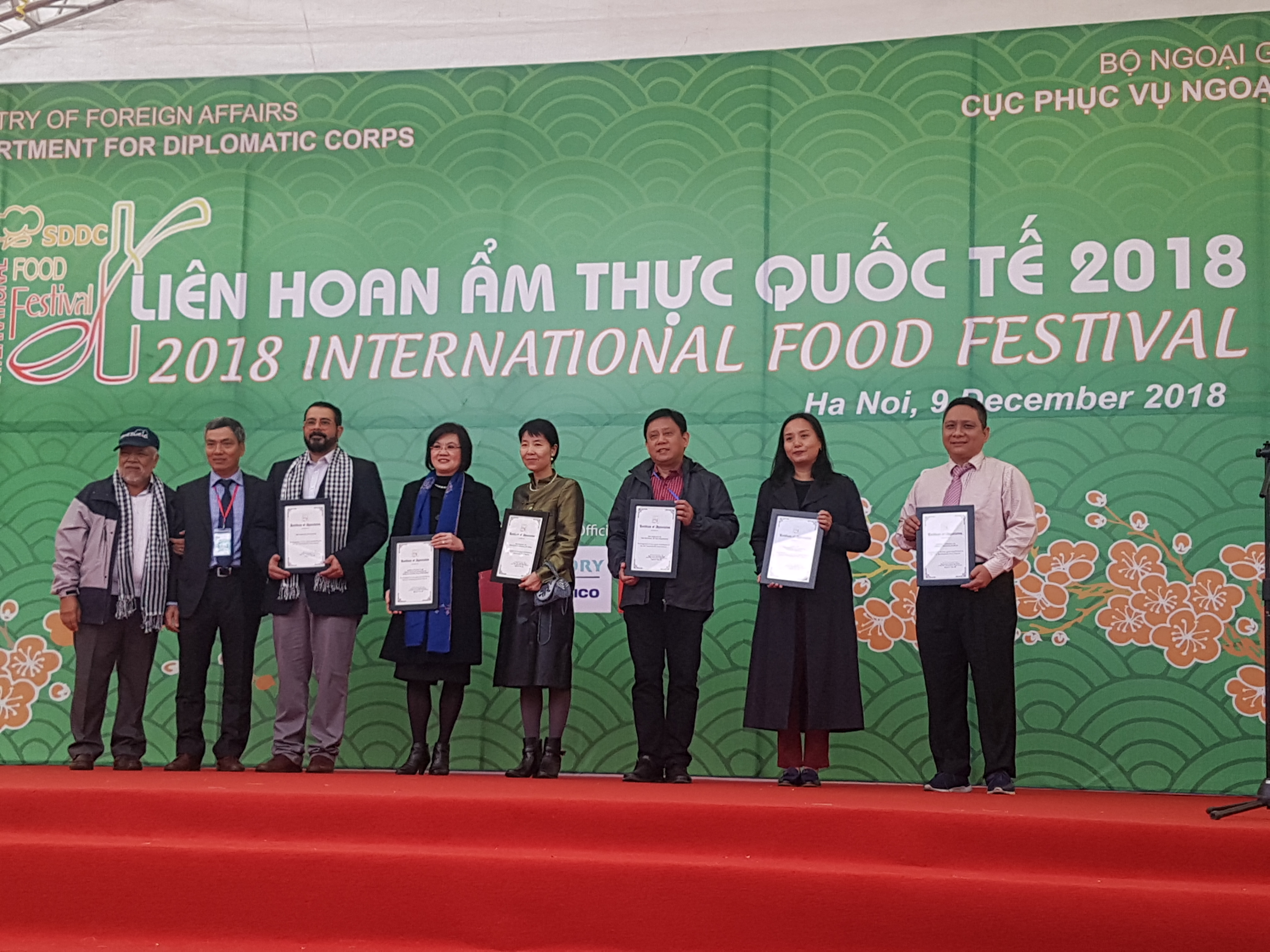 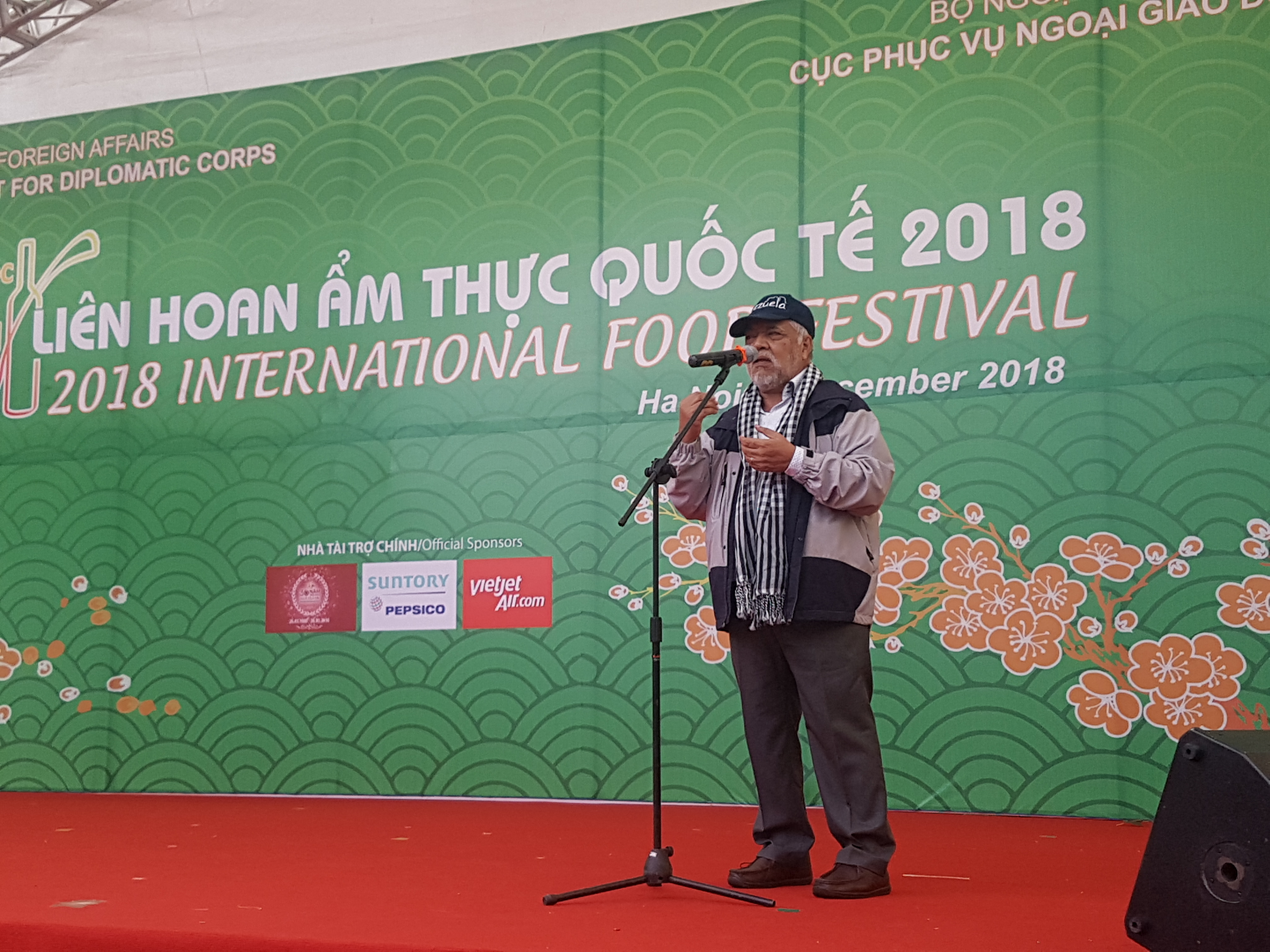